The University of Cape Town council was split right down the middle on whether to appoint a retired judge to investigate allegations of capture and misconduct against Professor Mamokgethi Phakeng, the vice-chancellor (VC), and Babalwa Ngonyama, the chair of council.

After a marathon meeting of over three hours on Thursday night, 28 council members were asked to vote after they failed to reach consensus on the way forward for Phakeng and Ngonyama.

The two have been embroiled in controversy after Ngonyama was accused by the Senate – the body representing academic staff – of misleading them about the real reasons for the departure of former deputy vice-chancellor for teaching and learning, Professor Lis Lange.

News24 understands that 14 members of council voted for a retired judge to be appointed to probe the allegations against Phakeng and Ngonyama.

Newsletter
Daily
Good Morning, SA
Join the 1 million News24 readers who have signed up for free to receive the top, must-read stories of the day in their inbox.

Another 14 members voted for a different motion: that an internal investigation be undertaken by the university’s human resources department to determine whether the Senate followed correct procedures when a letter from Lange, disputing Ngonyama’s version of her retirement, was read out.

After 14 votes were cast for both motions, it fell to deputy council chair Pheladi Gwangwa to cast the deciding vote. She voted for the internal investigation option, defeating the motion for a retired judge to investigate the case.

News24 understands several council members objected to the fact that both Ngonyama and Phakeng, who would have been subjects of an independent investigation, participated in Thursday night’s voting. After a short adjournment, Gwangwa ruled they were allowed to vote.

The university will soon release a statement announcing the internal investigation, which will focus primarily on the conduct of the Senate, and that a dissident view, for an independent investigation by a retired judge, was defeated.

The meeting was described as “robust” and “contested” by insiders.

It followed concerns about the reputation and academic credibility of UCT amid controversy over senior leaders who left the institution. 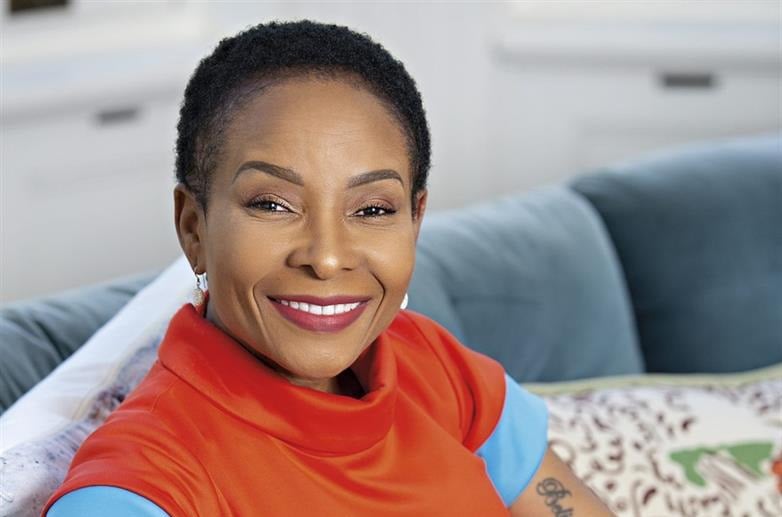 The controversy revolves around an explosive letter by Lange, which News24 has seen, that stated the relationship between Phakeng and herself had broken down and her tenure could not go “beyond 2022”.

“I have no personal reasons for stepping down,” she said in the letter, in contradiction to what Ngonyama reportedly told the UCT Senate.

It was told her departure was initiated by Lange herself and was a decision made for “personal reasons”.

Phakeng returned to work on Wednesday.

In a letter addressed to staff and students, she said that, given the recent developments, “it was necessary and important for me to return to resume my full responsibilities as vice-chancellor sooner than planned”.

“I have had an update on how the most recent Senate meeting of 30 September proceeded. I have noted with concern reports from relevant colleagues on developments at this meeting.”

Phakeng added the Senate played a vital role in the functioning of any university, and “the University of Cape Town’s Senate has a central place in its governance structure”.

“Consequently, it is essential that both the university’s council and its extended executive team address what happened at last Friday’s Senate meeting thoroughly and with urgency,” she said.

The City of Cape Town’s human settlements department is engaged in efforts to electrify the four major informal settlements that were ravaged by a fire over the festive period. CityPress | News… Mkhuseli “Khusta” Jack will remain at the helm of his party Abantu Integrity Movement (AIM) until he hands over the reins to a younger leader “in the future”. Jack formed…